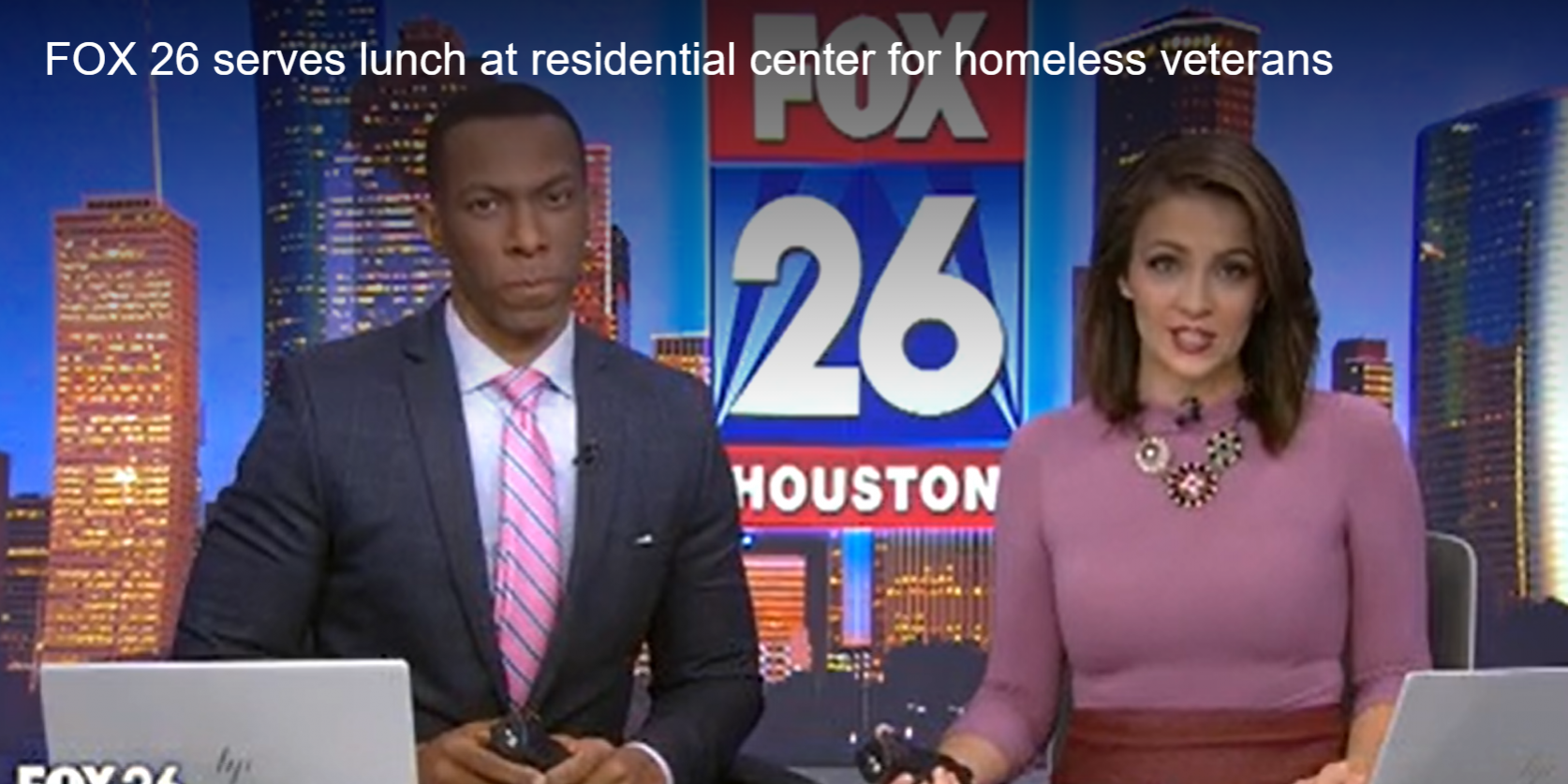 HOUSTON – For more than 20 years, the U.S. VETS — Houston has helped veterans with everything from housing to mental health counseling.

Everyone at the organization’s residential center in Midtown had a tough journey that led them there. However, they say with the support and comradery they have now, their present and future is looking up.

“I came home a hero but I felt like a zero. Instead of seeking out help with the [Veteran’s Administration], I ended up going to the neighborhood dealing with a guy named RayRay,” said Danny Sneed, Jr.

For Sneed, it was substance abuse that led him down a 15-year battle with homelessness and mental illness and time in prison. Then, 10 years ago, he found U.S. Vets.

“They still saw me as a person that had served and deserved respect, and, most importantly, deserved housing,” he added.

Now Sneed works for U.S. vets – a national non-profit with 4 facilities in Houston. The organization’s residential center in Midtown houses up to 500 veterans at a time and helps them find jobs.

FOX 26 spent the morning and afternoon there, preparing and serving lunch. It’s one of the many ways the community can support our homeless veterans and the program that provides them shelter.

“I, recently, was diagnosed with glaucoma and I lost my place and couldn’t work anymore. So, it put me on the streets for a while,” said Brandon Wells, a U.S. Navy veteran. He says his vision loss is a result of the chemicals he was exposed to while serving in the Gulf War.

For many, the organization also helps them find hope.

“It’s kept me from killing myself. That’s the main thing, you know,” said Robert Finley, a veteran who became homeless after his apartment flooded during Hurricane Harvey. “I don’t think there’s any veteran that hasn’t thought about it at least once, maybe for a millisecond.”

Categories: Houston, In the News, LocationsDecember 2, 2020