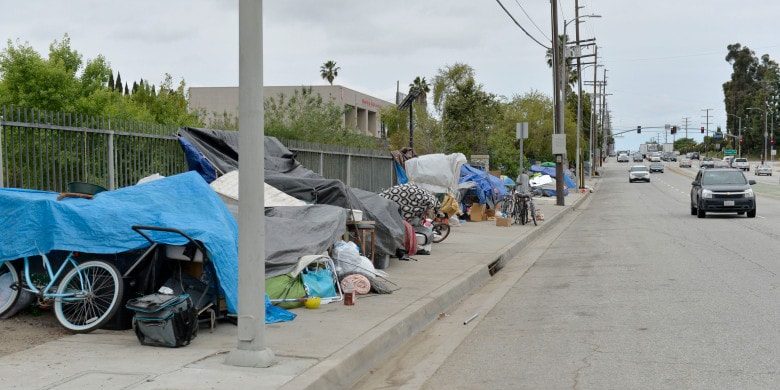 But the shelters — planned for San Pedro, Wilmington and Watts — could open by the end of year, and each now has a specific service agency assigned to run it, representatives from Buscaino’s office said this week during a meeting to provide updates to a neighborhood council working group.

The shelters, part of Los Angeles Mayor Eric Garcetti’s Bridge Home Initiative, will provide about 100 beds each. The service providers will oversee case management and provide supportive services for the residents, aiming to move them into more permanent housing within a few months.

Some 350 permanent housing units are now in the pipeline in the Watts-to-Harbor district, the council office said. That’s another portion of an overall plan officials have said they hope will be a solution to the area’s growing homelessness.

The Watts shelter, 2316 E. Imperial Highway, appears on track to finish first, with a ribbon-cutting expected in about four months, said Alison Becker, a senior adviser for Buscaino, who represents Council District 15.