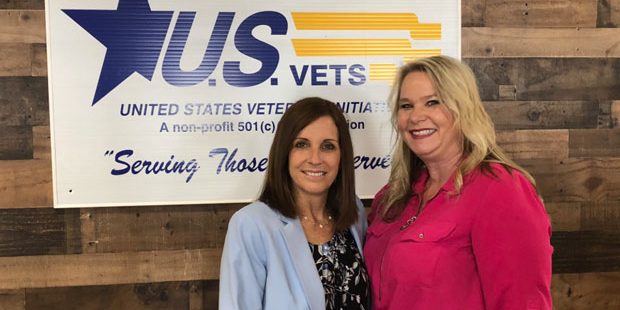 PHOENIX – U.S. Sen. Martha McSally of Arizona told reporters on Tuesday it was “nauseating” to read about offensive posts made by border agents in a secret Facebook group and said “people need to be held accountable for their actions.”

The group’s page had posts with manipulated photos showing U.S. Rep. Alexandria Ocasio-Cortez performing fake sex acts and conspiracy theories suggesting a viral photo of a father and daughter who drowned in the Rio Grande was staged.

After ProPublica exposed the existence of the group Monday, U.S. Customs and Border Protection said it would investigate, something McSally supported.

“When I saw what was reported, it was nauseating to me, and it needs to be fully investigated and people need to be held accountable for their actions.”

The Facebook group was created in August 2016 and has over 9,500 members, according to the report.

McSally, a former Air Force pilot, was asked about the report after attending a roundtable event at the Phoenix U.S. VETS facility, which provides housing assistance for former military members, and touring the Banner Alzheimer’s Institute.

She said it doesn’t matter that the posts were part of a private online group.

“Just like in the military, on our off duty, online or in person, you wear the uniform that represents something, it should not be acceptable,” she said.