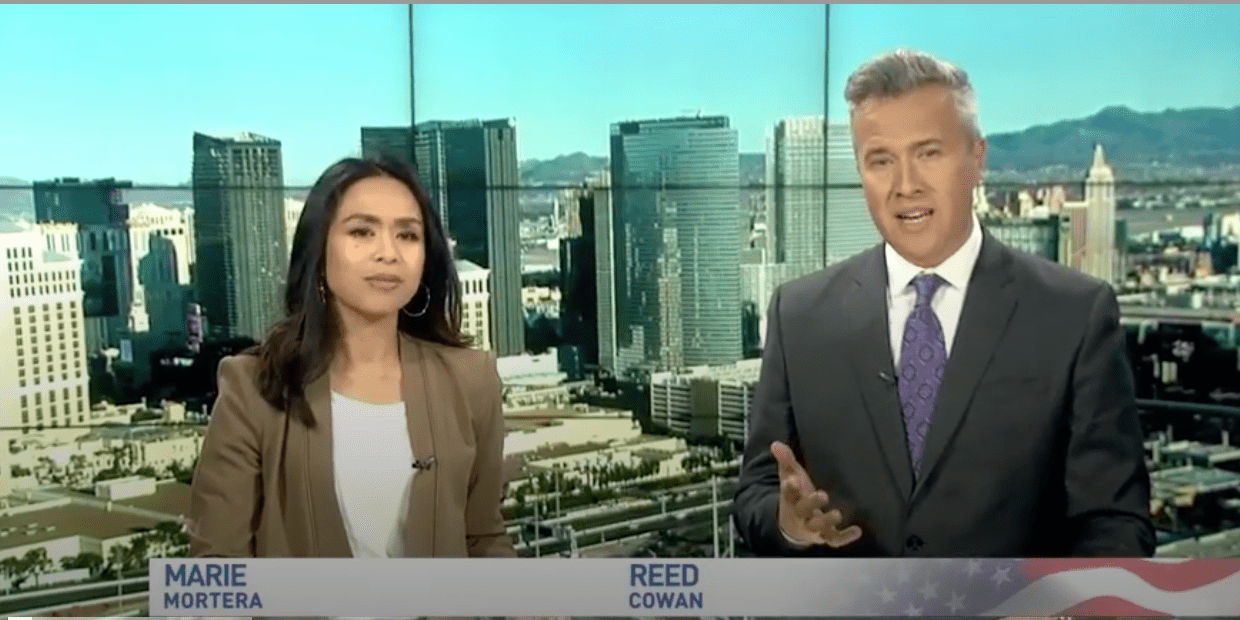 LAS VEGAS (KSNV) — After a one-year hiatus, Stand Down returned Wednesday to a new location to help care for the many needs of local veterans.

Since its beginnings in 2004, Stand Down had been held at Cashman Center, but when it closed on relatively short notice, last year’s Stand Down had to be canceled.

U.S. VETS Executive Director, Shalimar Cabrera, said inundated with calls from vets, and supporters around the community, wanting to make sure it returned.

“It is outstanding,” said 92-year-old Arby Hambric, a veteran of World War II, Korea and Vietnam. “I just learned about it a few days ago, and I would like to make every one of them.”

While Stand Down now offers a long list of services to veterans, it initially began as a way to offer help to homeless vets.

“Originally,” said Shalimar Cabrera, “the Veterans Stand Down was geared toward the homeless population, and that is who is of critical need who we are catering to. We have housing providers ready to house them today, straight from here to their new housing.”

In addition to housing, Stand Down has expanded its services to all vets in need of assistance with things like Social Security, employment, education toward certifications, representatives from the court system to help resolve warrants or misdemeanors, and basic needs.

That can include counseling, medical treatment, haircuts and even showers. Veterans can also browse through donated clothing and suits to look their best for a job interview.

Army veteran, Paul Bolds, who served from 1977 through 1983, said he especially enjoyed the sense of comradery at Stand Down, and sincerely appreciated seeing the community come together to help those who’ve served our nation.

“You have people getting homes, clothes, everything you need, so this is a good thing. They need to have it more often,” said Bolds.

For other vets, like former Marine Andrea Hopkins, who now works as a branch supervisor for Navy Federal Credit Union, Stand Down provides an opportunity to help other veterans with their banking and financial needs.

“It is actually an honor,” said Hopkins. “It makes me proud to serve in the military, then get out and still continue to serve the community. There’s nothing better, and more fulfilling than giving back to the military and those who have served.”

U.S. VETS, which organizes the yearly community-based event, said it wouldn’t be possible without its presenting sponsors including MGM Resorts, Cox Communications, Vanguard Integrity Professionals, USAA and The Cosmopolitan.

Stand Down organizers say they’re always looking for volunteers to ‘serve those who have served.’