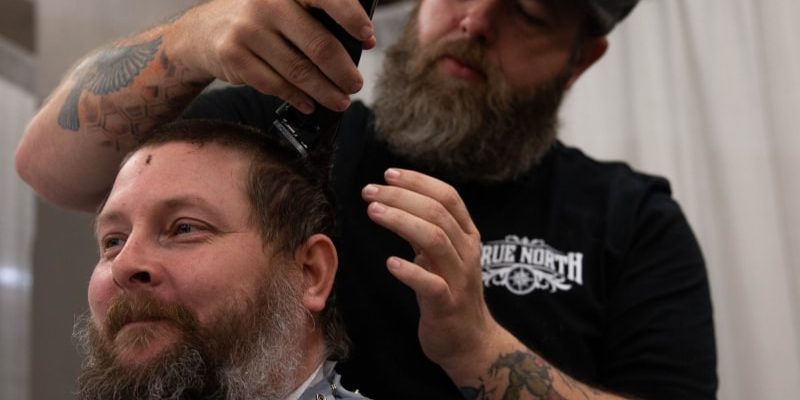 This segment was posted by Cronkite News on January 29, 2019.

PHOENIX – The needs of military veterans have changed over the past two decades, expanding from housing to such services as a simple haircut, having a cavity filled or getting medical attention for PTSD.

Stand Down, a nationwide event conducted in Maricopa County for nearly 20 years, once served only about 200 people, but in late January, thousands descended on the State Fairgrounds for services from barbers, doctors, judges and housing experts.

The two-day county event, run by the Arizona Housing Coalition, historically focused on finding shelter for homeless vets. But with the help of the coalition, the number of veterans with that need has dropped, a spokesman said.

“When we first started 18 years ago, about 80 percent of the people that showed up did not have a place to live and about 20 percent were in housing. Over the years, that’s flipped,” said Camaron Stevenson, coalition spokesman.