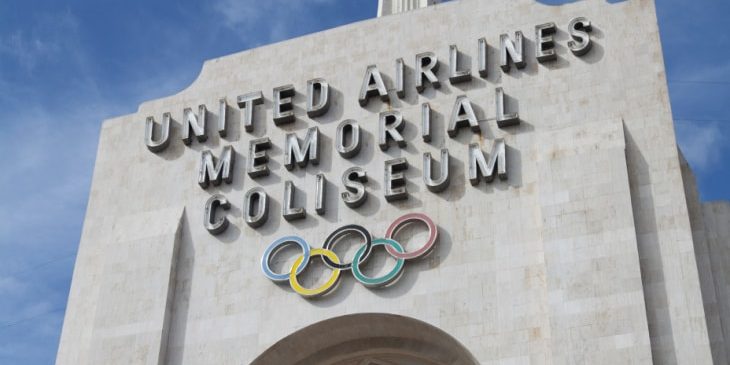 United Airlines has offered to pull out of a $69 million dollar deal to rename the Los Angeles Memorial Coliseum, a day after veterans and community members voiced their concerns at an oversight meeting.

Many vets who attended the Thursday afternoon Coliseum Commission meeting said changing the name of the stadium, first opened as a World War I memorial, would be a betrayal of prior generations of military servicemembers. Several veterans said they hoped for a compromise, and floated the possibility of naming just the field after United, instead of the entire stadium.

In a statement on Friday, USC said it was open to modifying the naming deal to “United Airlines Field At Los Angeles Memorial Coliseum” — if United agrees.
Read More