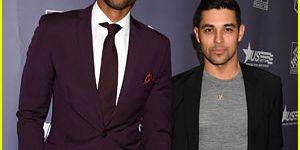 This article was posted by Just Jared on November 6, 2019. 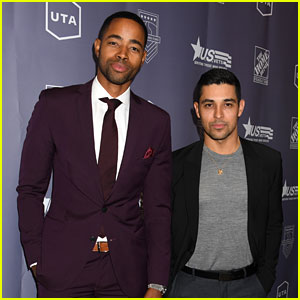 Wilmer Valderrama and Jay Ellis walk the red carpet together while attending the U.S.VETS Salute Gala on Tuesday night (November 5) at the Beverly Hilton Hotel in Beverly Hills, Calif.

Ethan‘s dad Stephen Peck is the CEO and President of U.S.VETS and he appeared on stage during the event to introduce his father.

Tony, Tia, Jay, and Wilmer were all presenters throughout the night too.

The gala launched The Veterans Fund. The campaign raised money and rallied community support for the veteran housing project on the West Los Angeles VA campus.